Back to all events

The three regional qualifying tournaments of the engage in their future 2021 football competition took place in September at the William Henry Smith School, Muntham House School and Goals, Rowley Regis hosted by Shenstone Lodge School. There was some incredible skills and talent on show but it was the team spirit and sportsmanship that was most impressive. Take a look at this footage from the William Henry Smith School tournament – https://youtu.be/jRLWFo-1xM8

Participants enjoyed some competitive but friendly seven-a-side fixtures against other schools as they competed not just to win, but also for the chance to qualify for the finals tournament at St George’s Park, the FA national football centre and home to England’s 27 national teams, which took place on Thursday 14th October 2021.

For the twelve schools that qualified, the finals tournament provided students with the opportunity to play at world class facilities against schools from across the country, and for staff to network with colleagues. It proved to be an amazing experience for everyone. Take a look at the video here – https://youtu.be/C5lxQPRMfkw

Thanks go to every member of staff that supported this football competition and made it possible for their students to take part in a regional tournament, the finals tournament or both. Thanks also to Hettle Andrews for their support of the event.

“So much laughter, empathy and encouragement of one another, acknowledging each others’ skills and high fiving. An awesome display from all our schools. Passion for the game and support in team spirit.”

“What a brilliant event, full of life long memories for all of our pupils.  All teams were a real credit to their schools.” 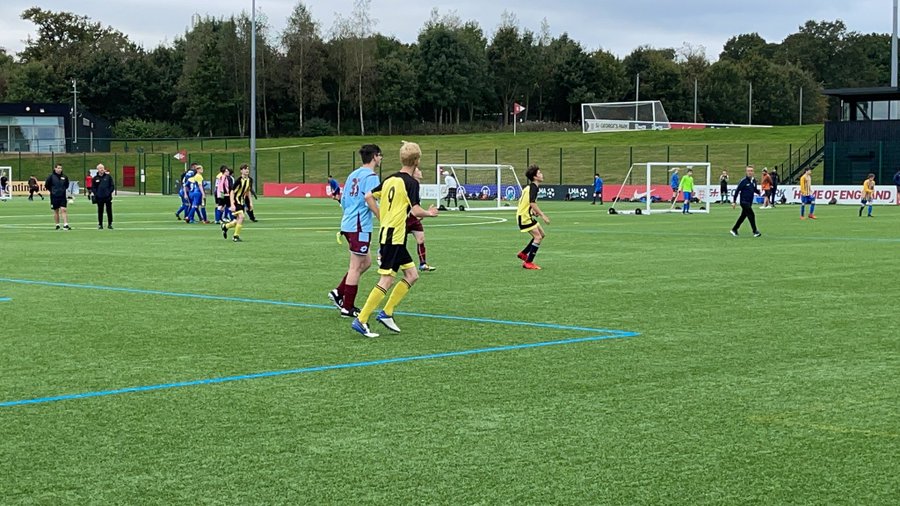 Would you like to learn more about the benefits of membership?